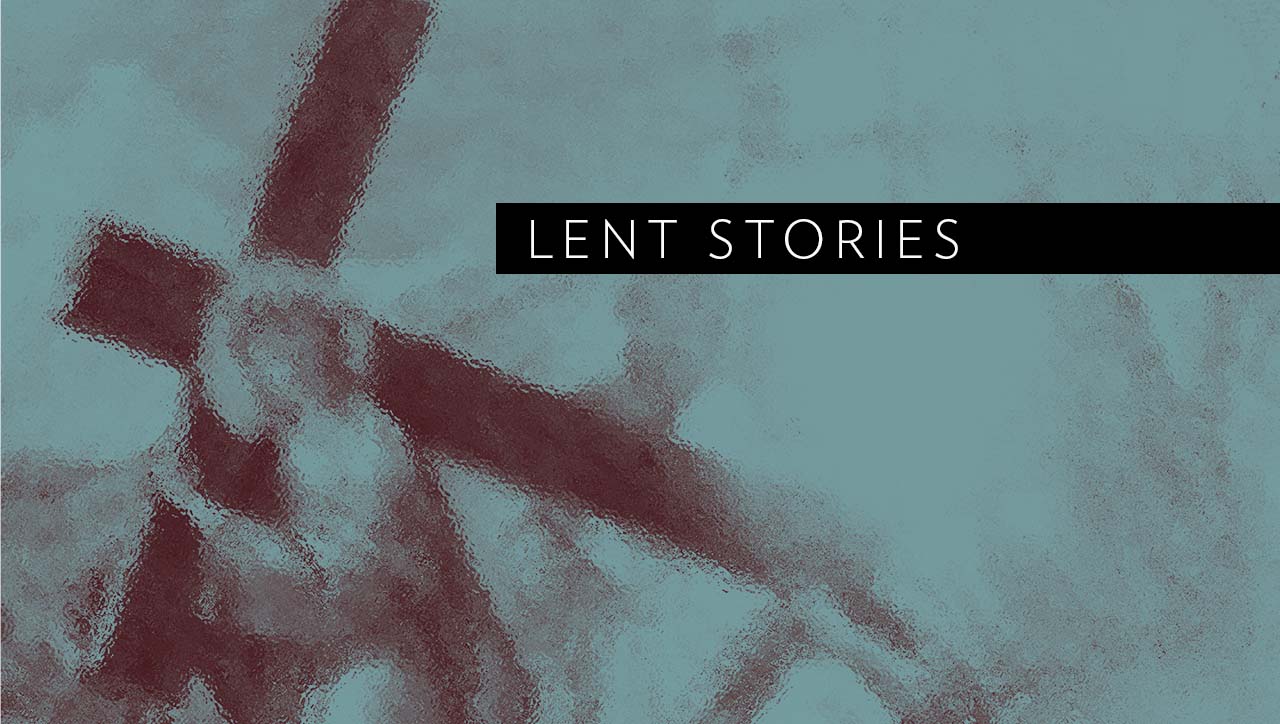 Throughout the Lent season we’re sharing three stories of people in our church who have repented of sin and embraced the new life God has given them through Jesus. As we look at Romans 6:5-14, we know and believe that if we have died with Christ, we will also live with him! We pray that these stories will give you confidence that when you turn to God, you receive his grace instead of judgement. 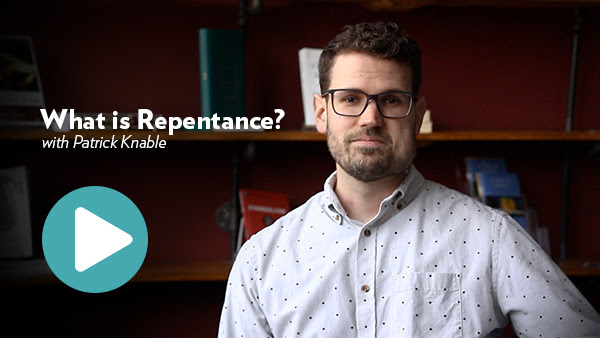 As we prepare to hear repentance stories from people at Veritas, let’s listen to Patrick Knable explain what repentance is. 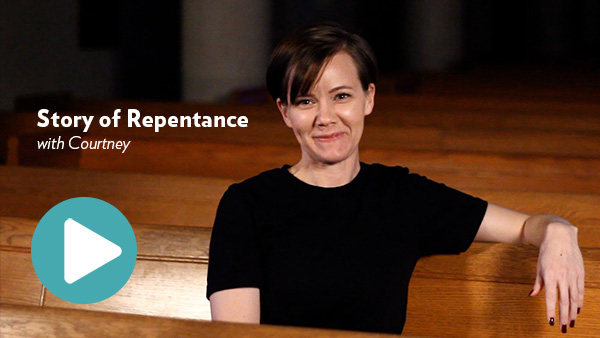 While on an overseas trip, Courtney drank from the bitterness of her own angry, critical spirit and was nearly sent home for the disruption her sin caused in the team. Through confession and repentance, Courtney found freedom and relief in drinking from the cup of God’s redemption. 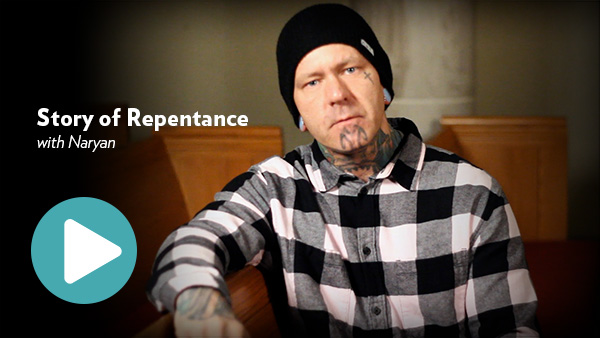 Naryan’s fault-finding with the church held him back from following God. After letting go of his misgivings, Naryan embraced community and found peace in being a part of something bigger than himself. 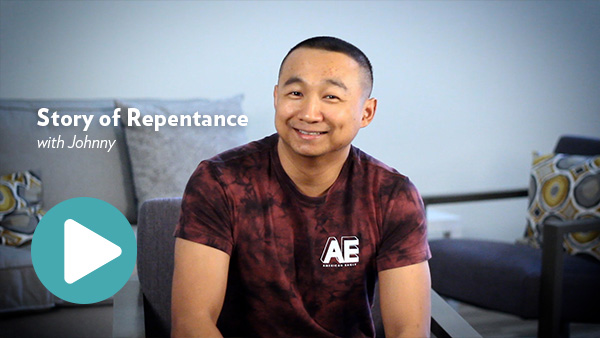 Johnny grew up in a poverty stricken, refugee family coping with post civil war trauma. Turning to alcohol to cope, Johnny believed that God was either cruel or fake. After hearing a message of grace, Johnny left behind his ways to embrace a God who loved him all along.