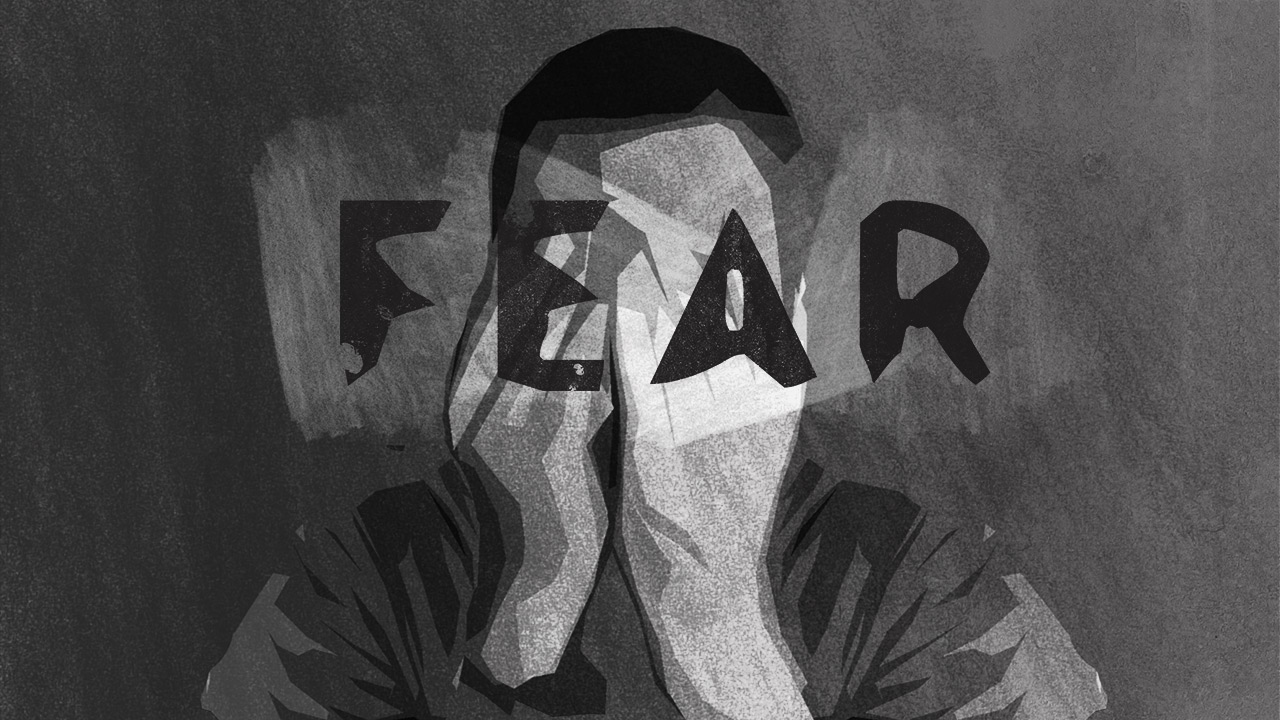 Care for the Details

Setting the Context: We know that, historically, the threshing floor is a place where prostitutes visited men. So Naomi sending Ruth into this situation is perhaps a little careless. Mason made the point that this might be another example of Naomi “running ahead of God.”

* Have there been times in your life when you think you see the stars aligning for something you were hoping for, and instead of waiting on the Lord, you “ran ahead of Him”, trying to force along your own plans?

* How can we develop the habits of spiritual contemplativeness that help us avoid this pattern?

* Does Ruth follow the plan that Naomi gave her?

* What does Boaz’s initial response to Ruth’s approach say about his character?

Leaders: The character of both Ruth and Boaz is made manifest in a situation that otherwise might have been very dicey. Ruth improvises on Naomi’s plan, and does not commit any indecency. Boaz displays honor appealing to the right way of doing things (according to the law) rather than taking advantage of Ruth.

During the sermon, Mason asked the question of us: Shouldn’t our faith drive us to action?

* How did Mason describe what it means to “wait on God”?

* Have you seen instances of godly “waiting” from close friends, parents, or others in the church?

* What other examples do we see from Scripture of men and women of faith waiting on God?

Leaders: There’s a difference between waiting on God and taking faithful action, and running recklessly ahead of God. One example from scripture to point to is David’s waiting for the kingdom to be given to him. He didn’t take it by force from Saul, even when he had opportunity to do so. And, of course, Jesus waited on His Father for 30 years before starting His ministry – we see some of this tension in John 2, and the wedding feast at Canaan.

But more often than not waiting on God is actually making steps forwards towards what we see God doing. So often we say things like “lets see if God opens a door!”…what if faith for you this week, was more like you walking towards a door that you see open and asking God to close it if that’s not his will for your life? – Mason, from the sermon

It is apparent from the text, that Boaz wants to take Ruth up on the wedding offer. He must have thought a great deal of her – which makes sense, considering what we learned last week about Ruth’s godly reputation preceding her. But Boaz’s reaction to Ruth’s offer tells us a lot about his character and his affections.

* Although Boaz is evidently drawn to Ruth and willing to marry her, what is governing his affections on a higher plane than his budding affections for Ruth?

* How do Boaz’s affections for the law of the Lord and the ways of God point forward to Christ’s ministry?

* Are there things which you’d like to do or to have that supplant your affections for the Word of God?

Leaders: It is a challenge to answer the final question about our affections in a non-trite manner. Everyone could give flippant examples of times where he/she prized other things above God. But what is the general pattern of our lives? Challenge yourself and your group to examine closely what you do first thing in the morning, and what you think about most of the day. There’s a good chance that those things which occupy your mind and your time are the governing affections of your heart.

“We trust the Lord because he is the God of Abraham, Isaac, and Jacob, the great patriarchs, and the God of the apostles, and the God and Father of our Lord Jesus Christ. But we also know we can trust him because he is the God who has done marvelous things in the lives of very ordinary people. Thus, in Scripture God writes in block capital letters the principles of his providence so that when he rewrites them in our lives in small, sometimes microscopic writing, we see that he is the same God. He uses the same handwriting, and displays the same providential care for our lives as in the lives recorded in Scripture.” –Sinclair Ferguson

We read at the end of chapter four that from the marriage of Ruth and Boaz come the great king – King David. And of course, we know today that Jesus comes from this same line! Ruth becomes an ancestor of the Messiah.

* In Ruth, we’ve seen how God works providentially in the details, in order to achieve His ends. Describe in your own words how the end of Ruth 4 displays this.

* What does it says about God character that he uses Ruth in the genealogy of David and the down the line to Jesus and that Rehab was the mother/grandmother of Boaz?

* Are there examples from the Scripture or even from great literature where you see the hand of God working in small ways to affect the stream of history?

Leaders: Mason pointed out that, in sum, “…we know that our only comfort in life and death is that we are not our own, but belong body and soul, both life and in death, to our faithful savior Jesus Christ. He remembers you in your times of trouble, and in all things he is working for his glory and your good.”

“Ruth bore a son, through whom thousands and myriads were born to God; and in being the lineal ancestor of Christ, she was instrumental in the happiness of all that shall be saved by him; even of us Gentiles, as well as those of Jewish descent. She was a witness for God to the Gentile world, that he had not utterly forsaken them, but that in due time they should become one with his chosen people, and partake of his salvation.” – Matthew Henry

Takeaways: As we seek God’s guidance in our lives, Mason challenged us to consider walking towards an open door rather than waiting for God to open or close a door. What opportunities to serve, i.e. “open doors” exist in your life right now? What is keeping you from stepping forward in faith? Conversely, has God “closed doors” that you had hoped would open? Lastly, we see in Boaz a man whose affections for the word of God trumped all other temptations – can we say the same about our own affections and desires?