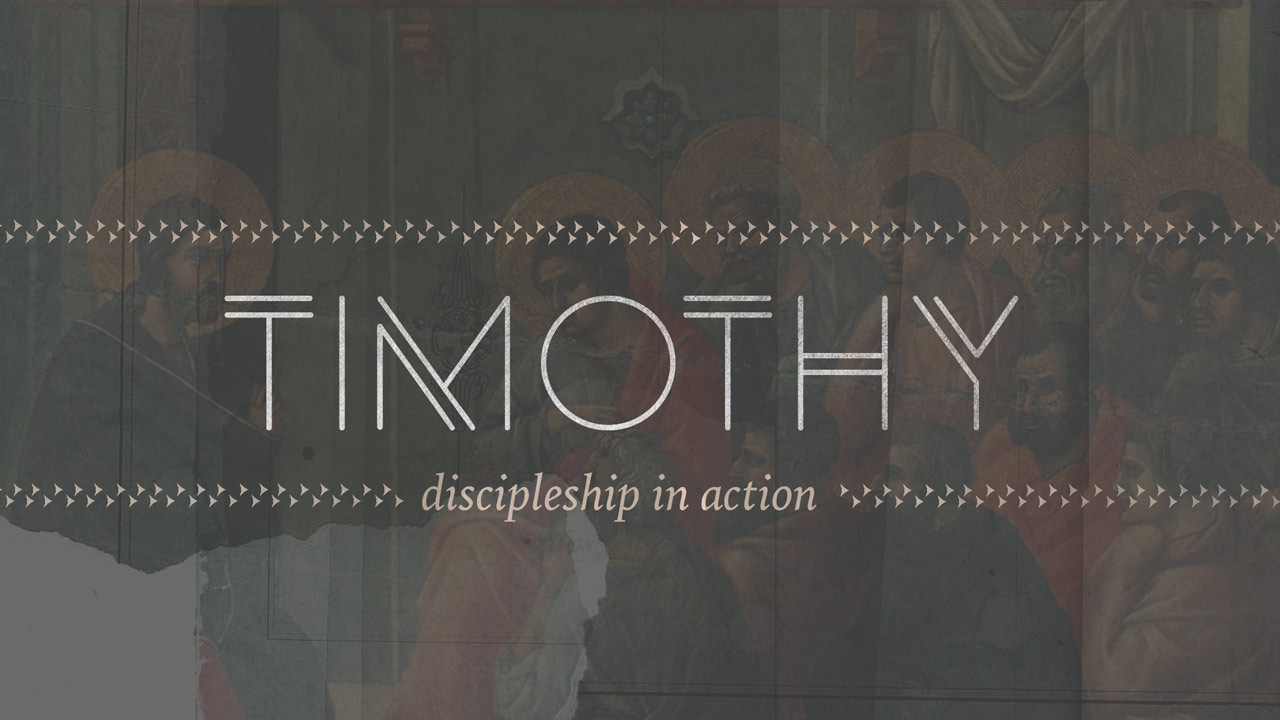 Strength to Endure Suffering Together

Living in the world means living with limitations. The sequence goes as follows: God made all that exists and called it very good, we sinned and desired to live apart from God, and as a result brokenness abounds. Sin breaks what once was very good. Sin limits our original capacity for joy and the good life. The limitations sin produces come in the form of burdens. In sum, humans are burdened.

Another category for burdens would be sin. Sin burdens people because sin always leads to breakdown. Sin negatively affects our relationships with God, ourselves, others, and the world. We rack up a lot of burdens when we sin over a long period of time.

A third category for burdens would be suffering. One of the most tragic things about living in a broken world is that terrible things happen and often to good people. Suffering includes physical limitations, natural disasters, and human actions. Unfortunately, we are all affected by suffering in some way or another.

Paul writes to Timothy, “you then, my child, be strengthened by the grace that is in Christ Jesus…” Paul believes our strength comes from the grace of God. Theologian Wayne Grudem defines grace as, “God’s goodness toward those who deserve only punishment.” Paul understands that our burdens are deserved because of sin. No one is innocent.

Grace, then, is a glorious surprise. Grace means that sinners can be redeemed. Grace means that we have hope in the gospel of Jesus. Paul reminds Timothy to be strengthened by the same grace Jesus displayed when he died upon the cross for sinners like us.

Furthermore, Paul exhorts Timothy, “3 share in suffering as a good soldier of Christ Jesus.” Paul is encouraging Timothy to bear with other Christians burdens. Paul has a similar exhortation to the church in Galatia when he writes, “bear one another’s burdens, and so fulfill the law of Christ.” The word bear (βαστάζω) in the greek means to pick up and carry, to endure something unpleasant whether on one’s own behalf or 19 on behalf of someone else.

Jesus bore our burdens on himself, and as a result, we are able bear one another’s burdens. We must heed Paul’s exhortation to endure with others, carry their struggles with them, and love others as Christ has loved us.