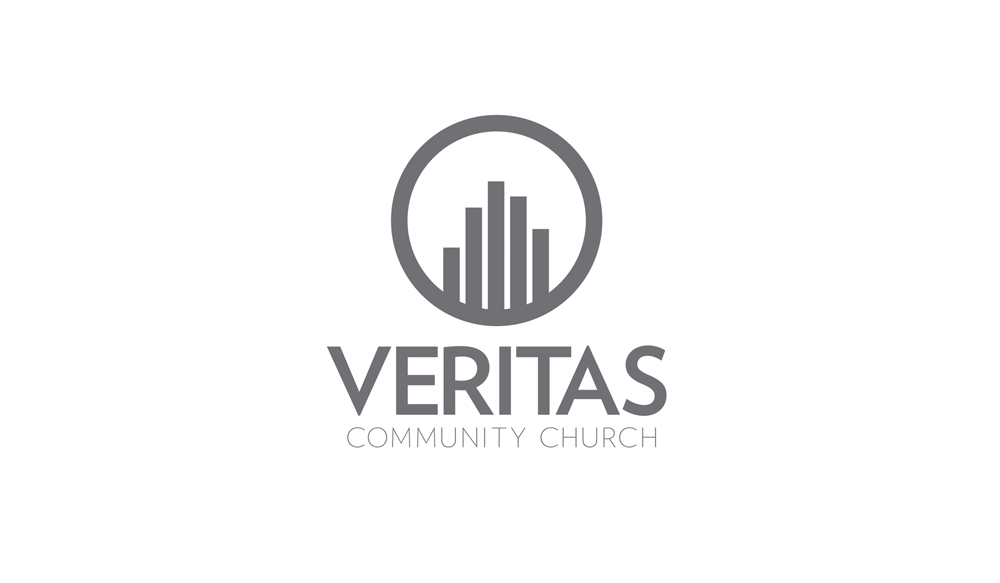 Since starting in 2008, we have had many unique opportunities as a church. God has continually opened doors for us to do some exciting things. Whether it be planting Veritas Tri-Village, planting churches in Columbus, across the nations, or even in England and the unreached people’s of the world. He’s given us opportunities to partner with ministries locally to make an impact in neighborhoods across Columbus, and even start She Has a Name, a anti-human trafficking organization. We’ve grown a lot in the past six years, both deep and wide, and we believe that God is not finished with us.

Recently, he’s opened the doors wide for two other opportunities. Earlier this year, we began to plant a congregation on the east side. We wrestled in prayer about whether this is what God was calling us to for many years, and God opened the doors for us this year. He answered yes by the willingness of our people on the east side and their zeal to see the gospel contextualized to their neighbors. He answered yes by providing a solid team of leadership, including pastor Josh Remy who will be overseeing Veritas East. He answered yes by even providing a building without cost! While God has clearly been moving and guiding us, we ask that you pray for the leadership, the financial provision needed, and all the small details that go into planting a new congregation. We have seen proof of God’s faithfulness and want to remain dependent upon him for the fruit he will bring about on the east side of Columbus.

Additionally, God has given us another incredible opportunity to contextualize the gospel to the people of Columbus. Over the past several years, Veritas has had the opportunity to work with Wes Thompson, a pastor and now church planter of Refuge Church (therefugechurch.org). He has taken our classes, formerly called Veritas School of Theology, and worked with many of our staff and leaders, and we have developed a good friendship over the years. About five months ago we began to ask, “Are we better together than apart?” That has led to a great deal of praying, thinking, and praying some more about Refuge becoming a congregation of Veritas—Veritas West.

Refuge Church, a roughly 75 person church, has recently made a big change and moved to the Hilltop neighborhood, a neighborhood we have longed to see the gospel renew. And as they’ve made this move to Hilltop, we’ve agreed that making the transition to Refuge becoming a Veritas congregation would bring God glory and edify our congregations. As we have sought counsel from experts in these kinds of transitions, we have been greatly encouraged and sense that the Lord is working in this growth of the Veritas family.

We are working hard to pursue the following timeline with this merger: