Tips on Recording Video from Phone

Either before or after you start talking, record about ten seconds of “nothing.” That is, no talking. This will provide me a “noise print” of the background noise. I will use it to cancel background noise. It’s a weird trick, but it goes a long way in helping me make your voice audible for any playback. Consider the noises around you. Sometimes appliances like refrigerators, heaters, and fans should be turned off before recording. You might think these background noises are not “loud,” but it’s likely you’ve tuned out the noise, but it will feel very loud on the video if you don’t turn it off.

Don’t record with a window behind you

During the day, using your window as a background seems nice in theory. After all, the view out the window is lovely! But most camera phones adjust the lighting in the screen on that source of natural light and it puts you in a shadow while making anything out the window look completely white, bright, and blown out. It might look okay on your phone at the time you’re recording it; but trust me, it’s not going to look great in the final video. Instead, turn around and use the window to your advantage. Let the natural light bounce on your face. Some of the best lit shots are of you sitting at your window, facing it, and the camera is between you and the window. Get really close!

A majority of the time I am dealing with the problem of the subject being too quiet. Raise your voice! Speak louder than you’d think you would need to. Phones are built to handle you speaking directly into it with your face smashed against the mic, so you really can’t be too loud, especially since you’re putting some distance between you and the camera.

Give us some room on the bottom of your video!

More often than not, people shoot video with too much space on top and not enough space on the bottom. If you imagine your video frame cut into thirds, put your eyes on the top third as in the example below. If we put lower third graphics on the video, we don’t want to cut off your face! 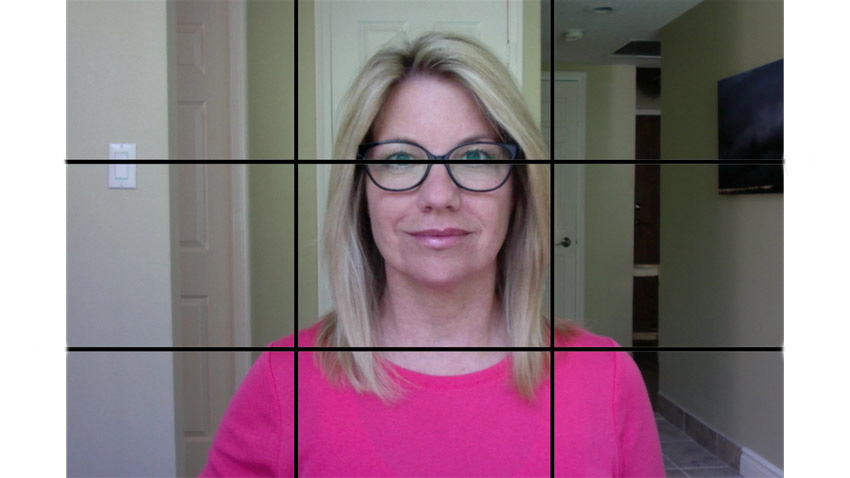 If you’re not sure how to adjust these settings, don’t fret! This one is the least of our problems. But if you’re phone is set to something less than 1280×720, or less than 24fps, then give me a call and we can talk through how to change your settings. 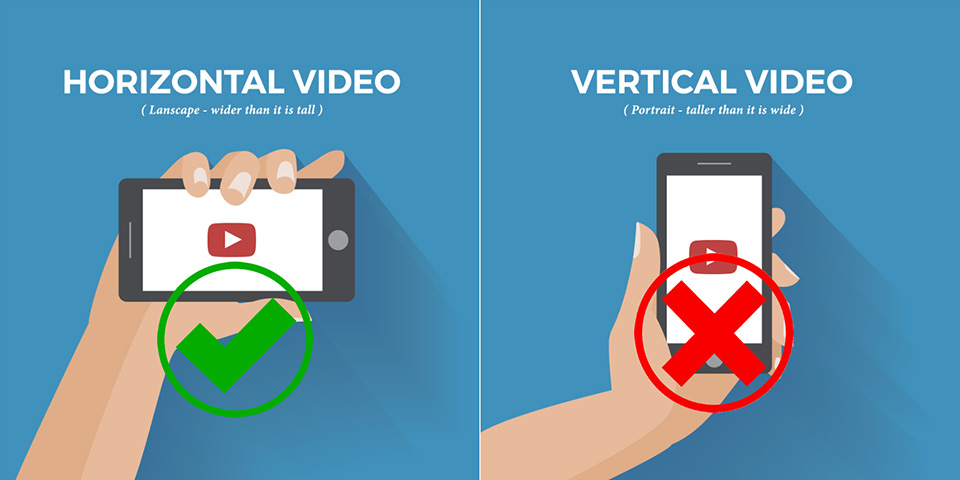 Vertical video is the new normal. But for most uses at Veritas, we are displaying videos in a wide format. If you record in vertical, your video will end up getting black bars on either side and will be smaller than you intended. So please, stick to landscape (horizontal).